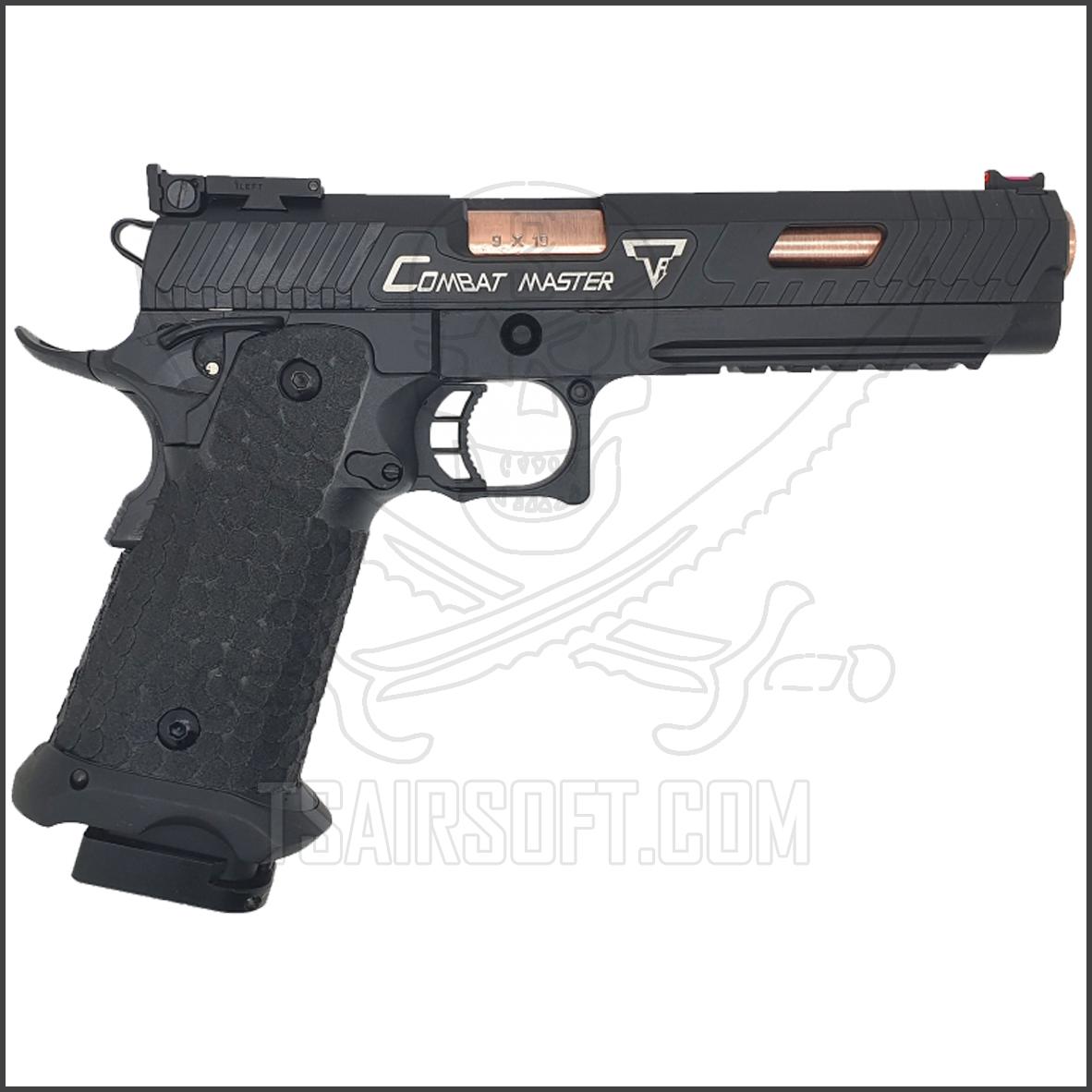 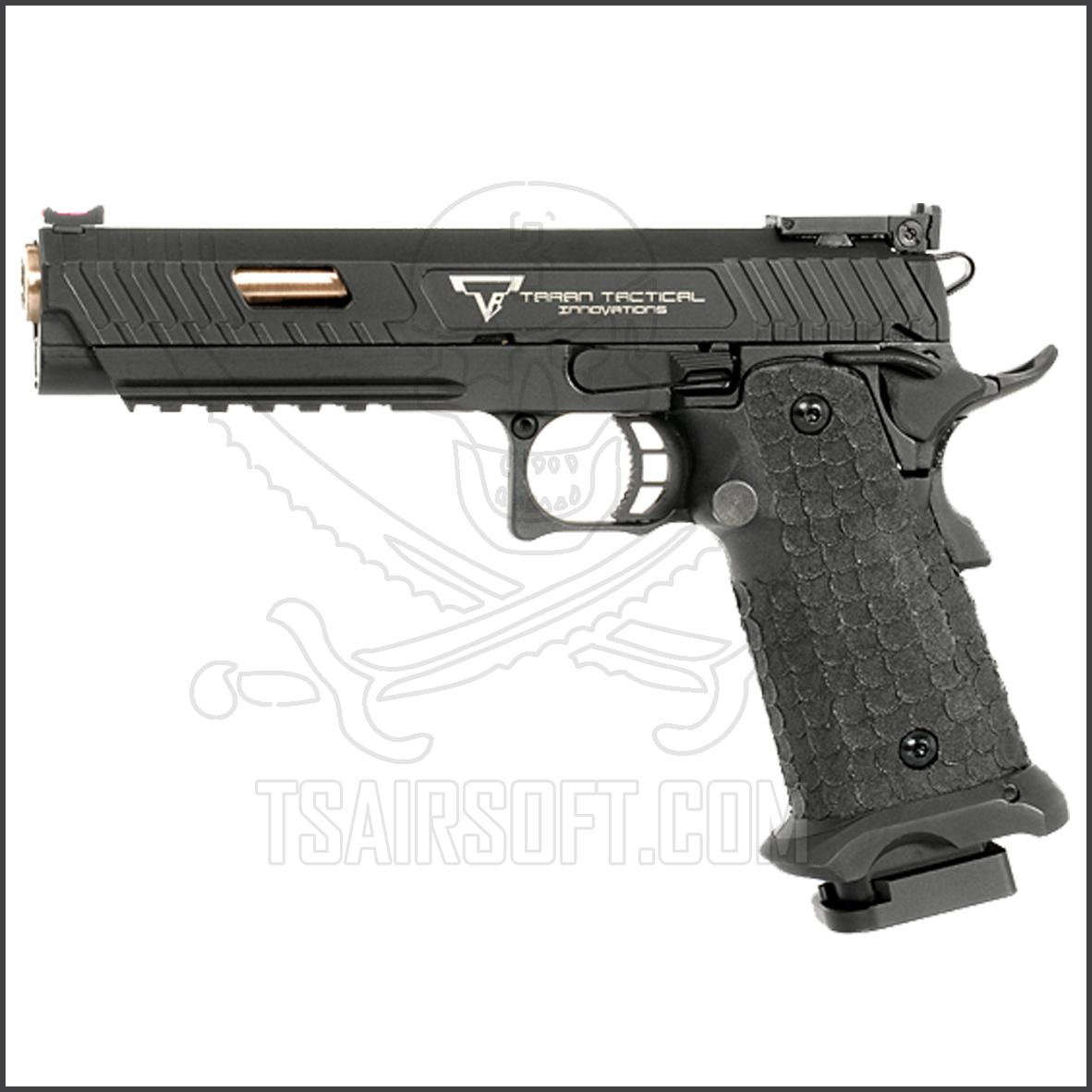 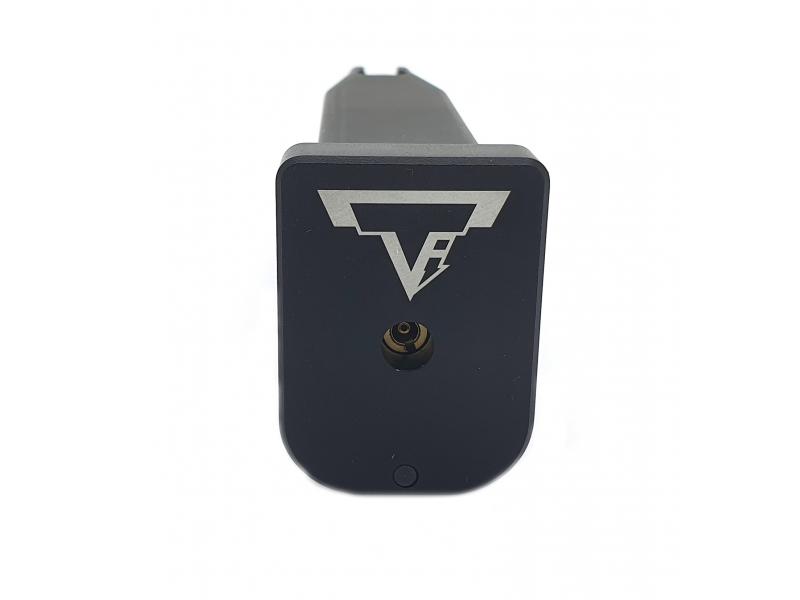 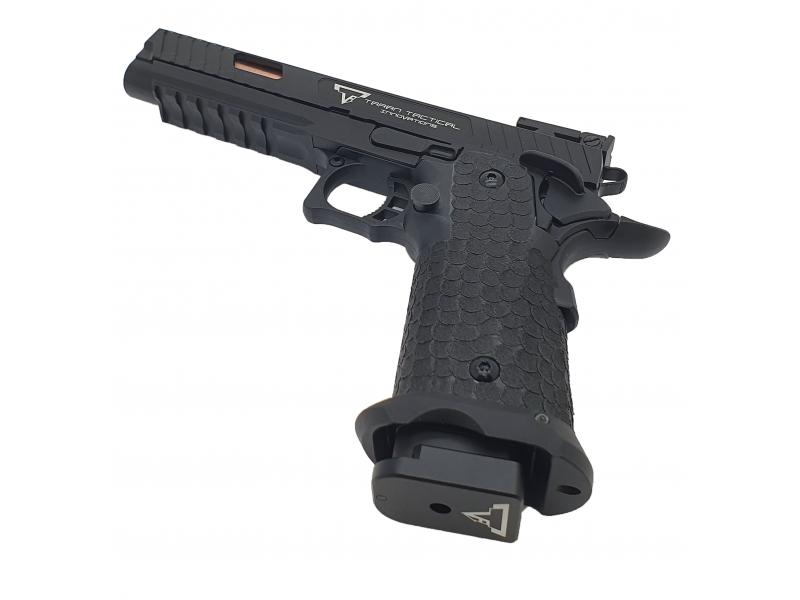 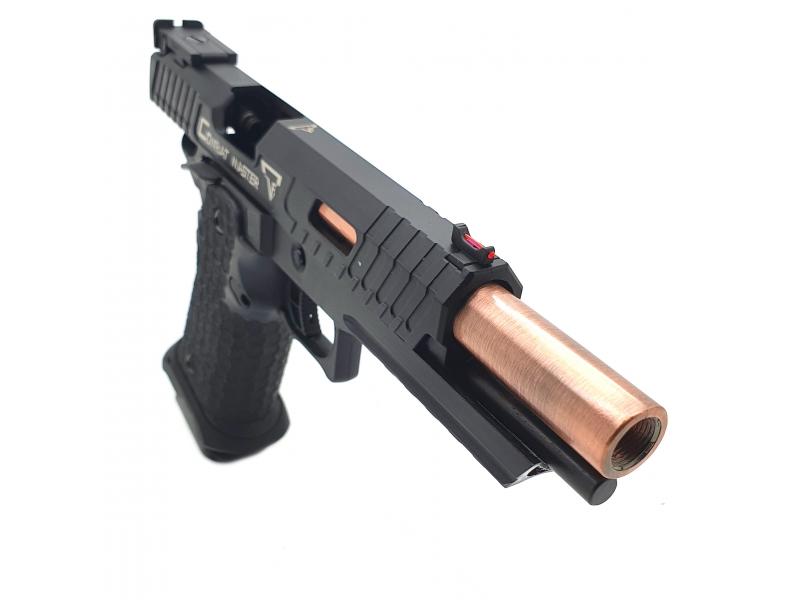 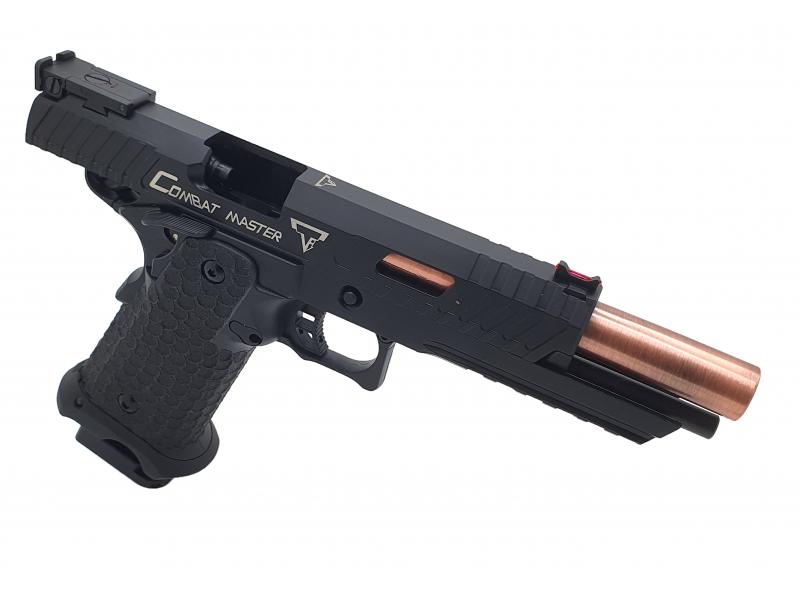 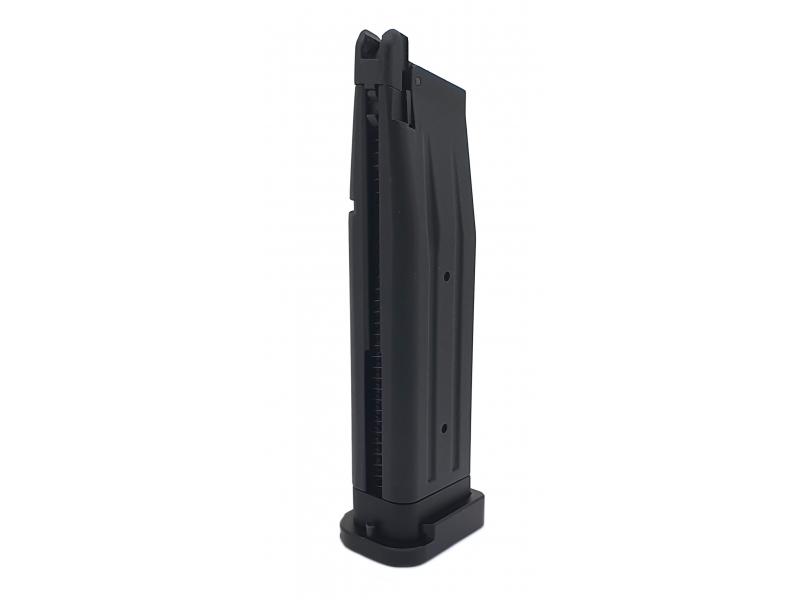 Taran Butler was born in Hollywood and grew up in Southern California on a horse ranch watching cowboy western films and shooting single-action revolvers and lever-action rifles at cans with his brother. His first taste of competitive shooting took place at a local indoor event with a Glock-24 borrowed by legendary stuntman Bruce Barber (The truck driver from First Blood with the m60 in the back of the truck ). He shot his first Southwest Pistol League match in January 1995 placing 7th out of 118 shooters. He went from unclassified to Grandmaster in just a little over a year and was the first person in USPSA history to do so using a Glock. Over the years, Taran has gone on to win 23 consecutive South West Pistol League Championships in the open and limited division. For his excellence, he was honored with the covetous title of Combat Master; A title only held by 18 other legendary shooters such as Jeff Cooper ( First Ever Combat Master), Ray Chapman, Mickey Fowler, and Mike Dalton. He has won major pistol championships in USPSA Open, Limited, Limited 10, Production, and Single Stack divisions. He has won IDPA National titles, Steel Challenge World Championships, and IPSC World Shoot Gold Medals in countries around the world.

Taran is the first ever USPSA Multigun National Tactical Champion. He is considered one of the most versatile shooters in the world. He is also the first and only USPSA Multigun Triple Crown National Champion by winning the Limited, Tactical, and Open Divisions. He has won the SSM 3-G Championship for eleven years in row; the longest winning streak in 3-gun competition history. Taran is the only person to every win the Arizona Triple Crown by winning the Western States Single Stack Championship, SSM 3-G Championship, and Area 2 in Limited and Open divisions in the same year. He has won all three of these matches, three years in a row. Taran won the Ft Benning Open Championship against the best Open Division shooters in the world. 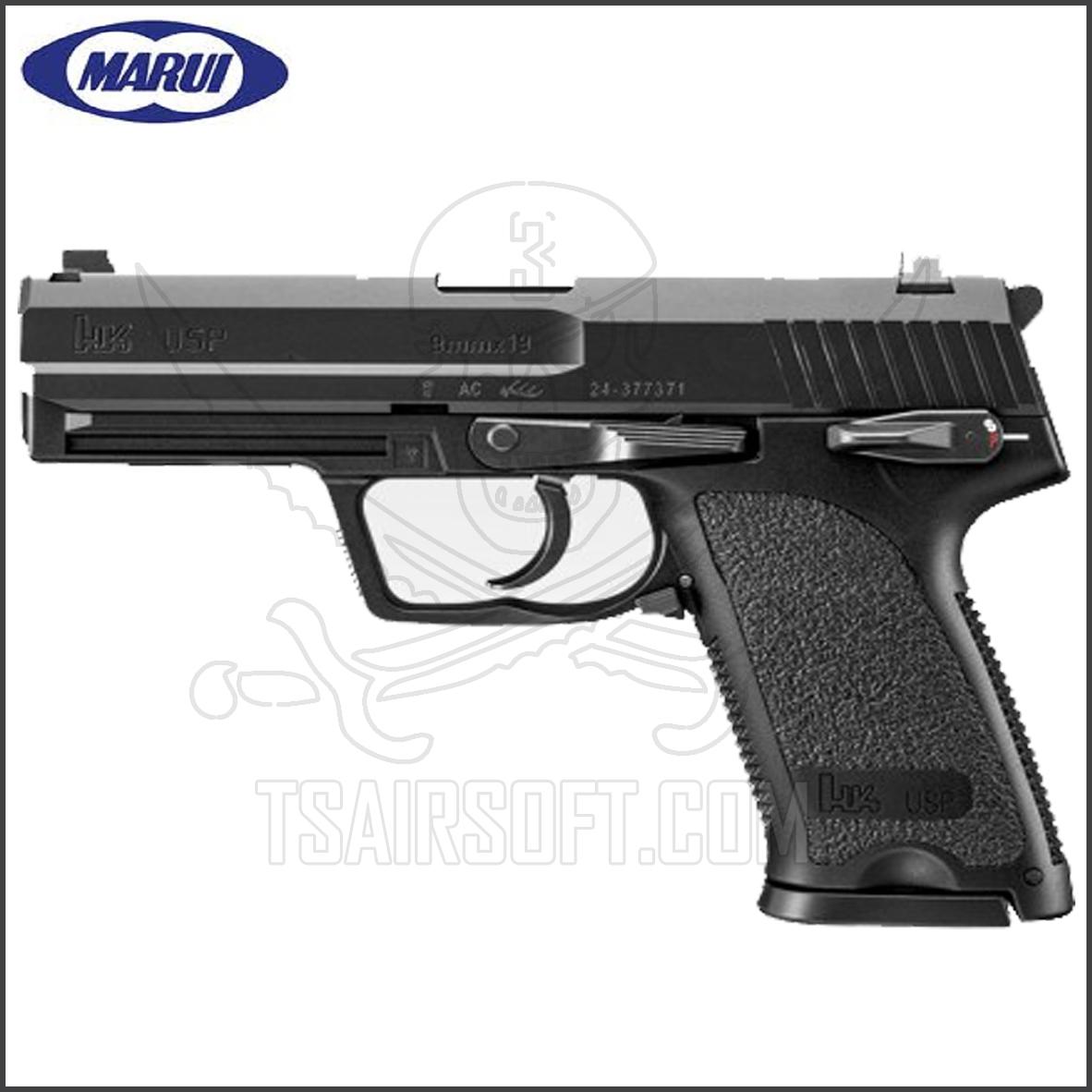 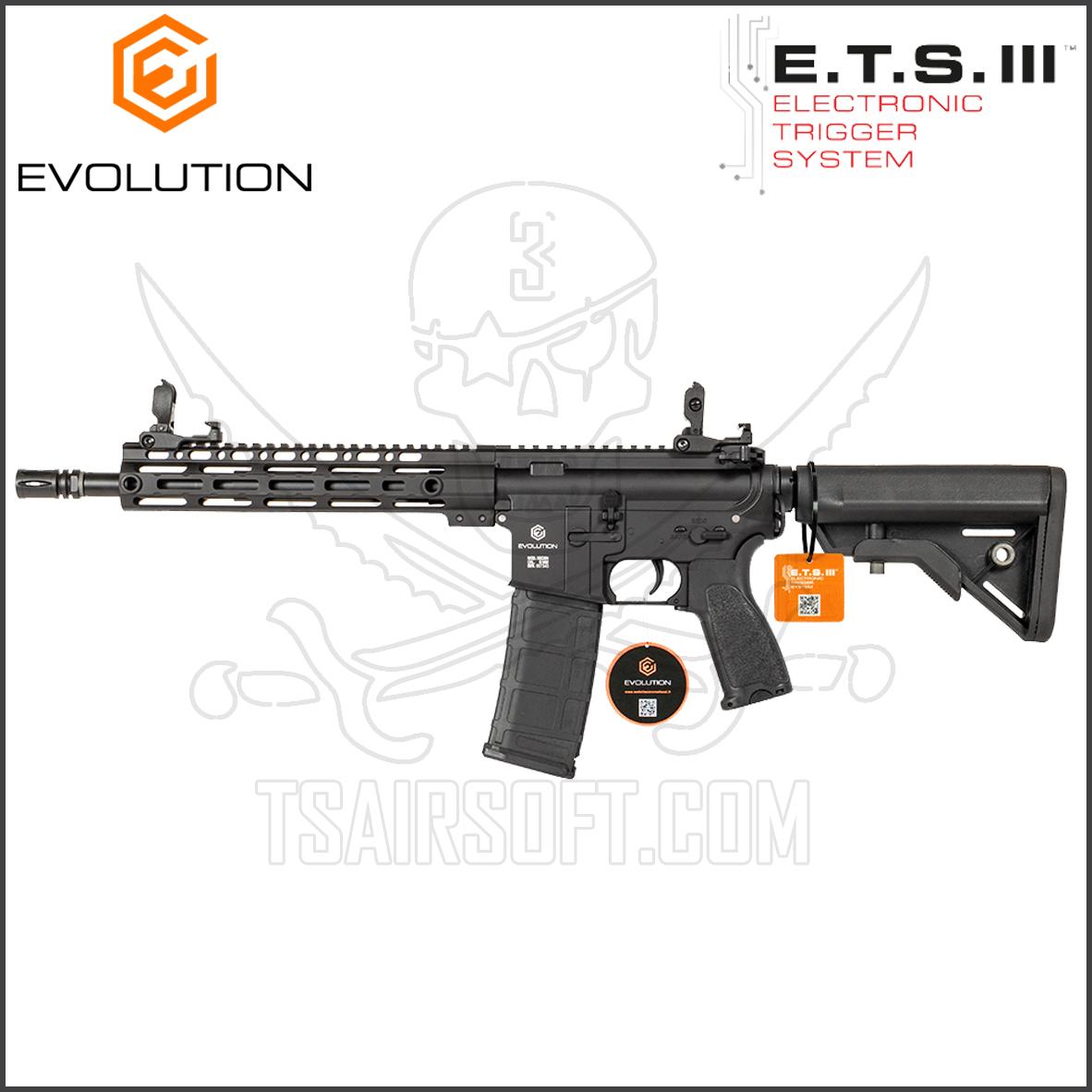 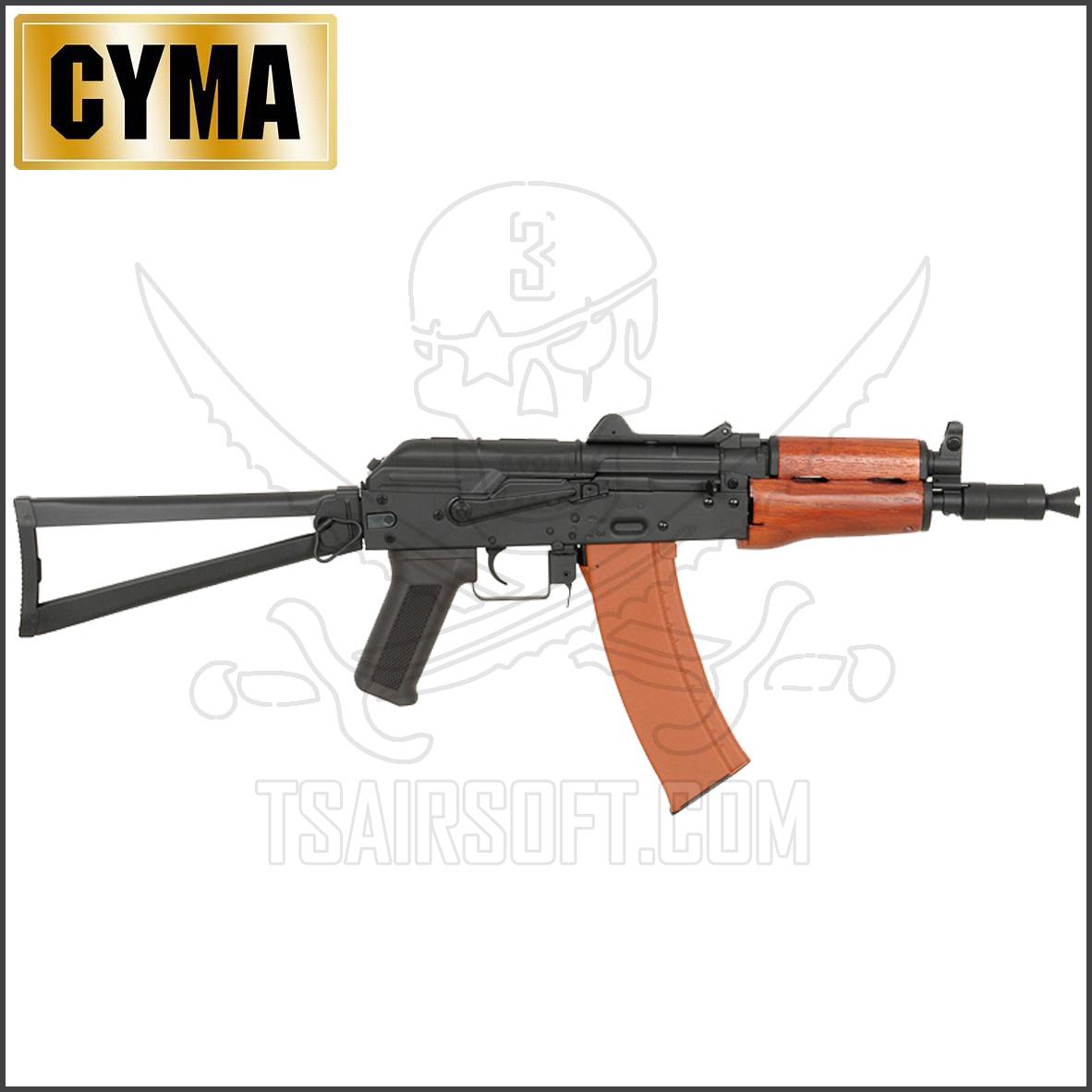 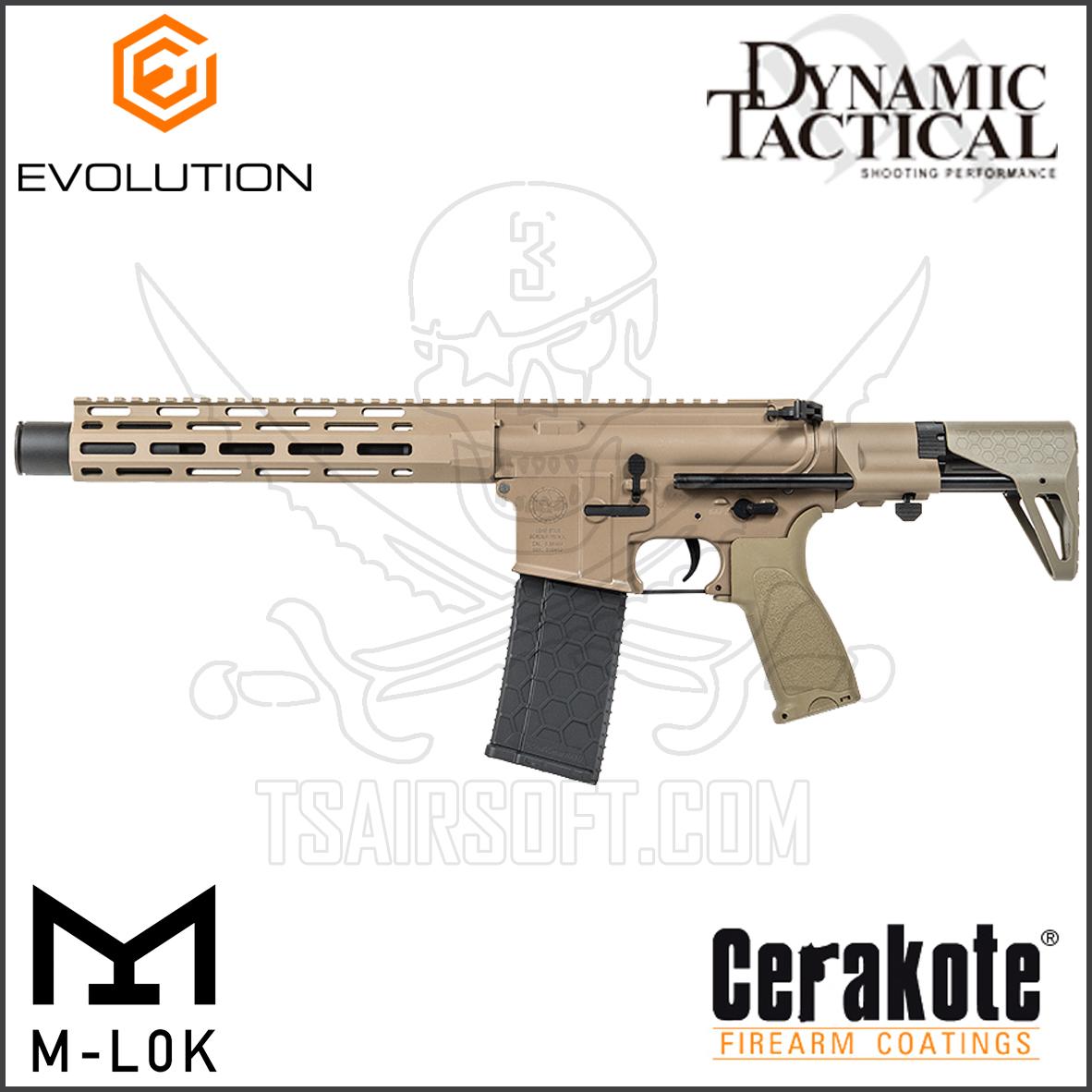 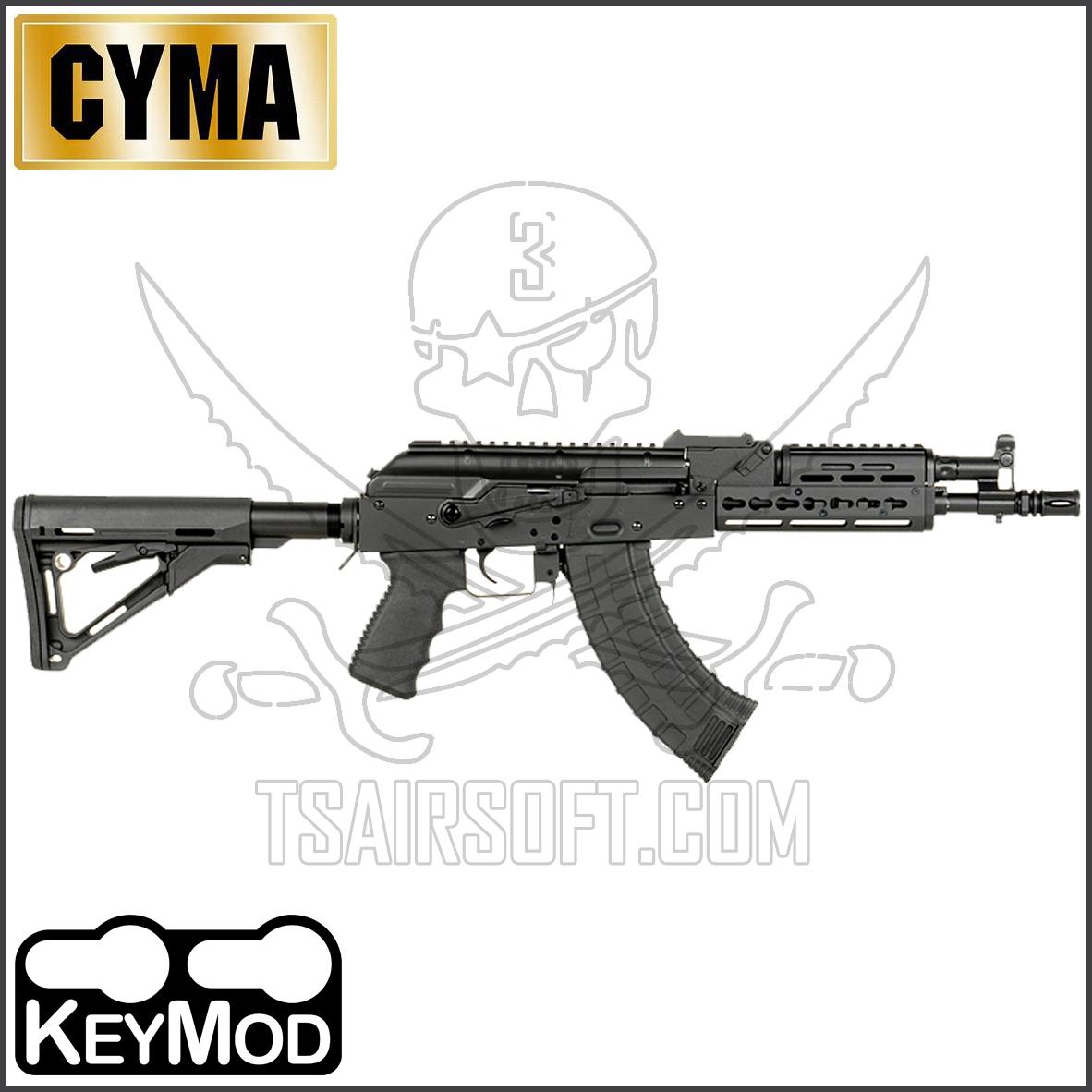 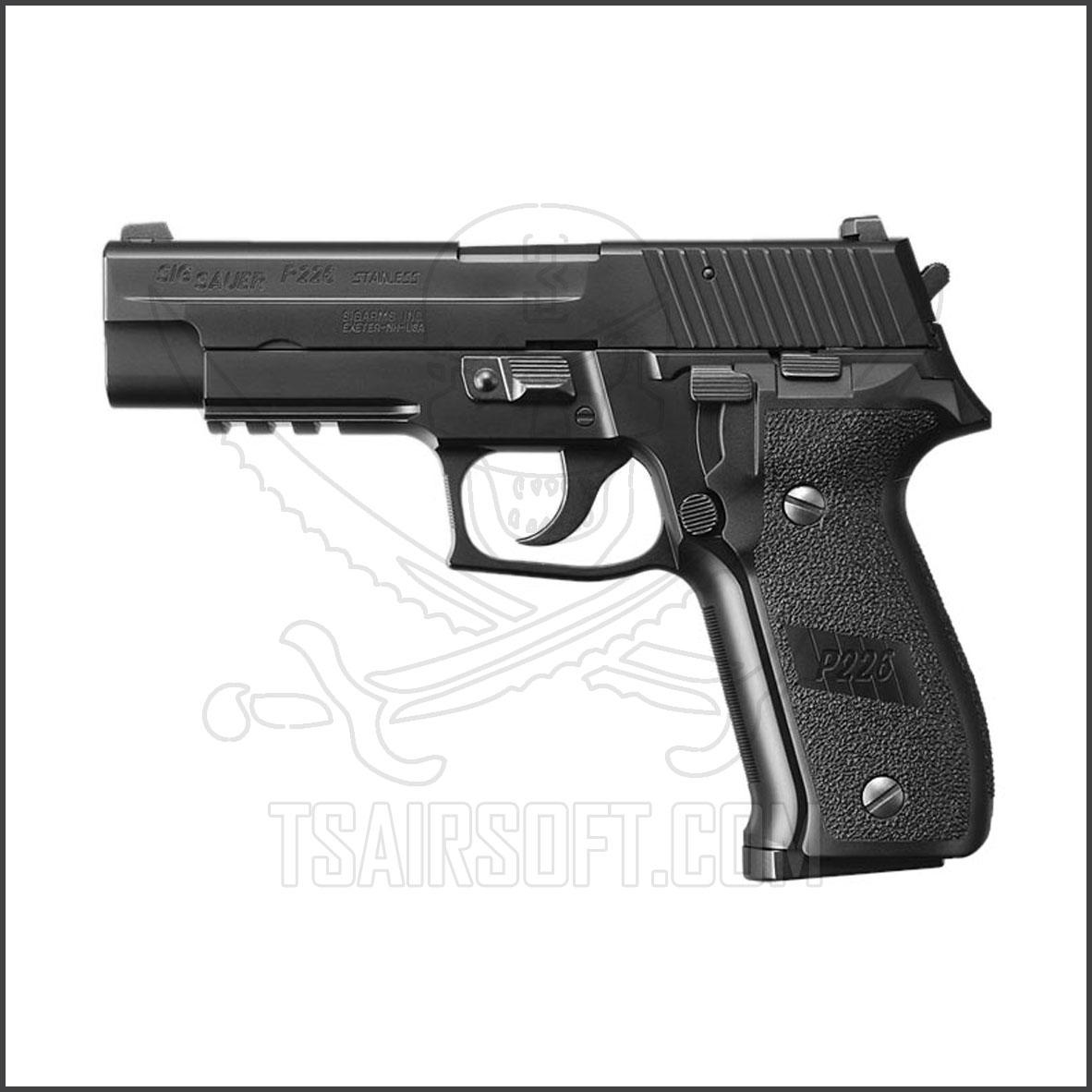 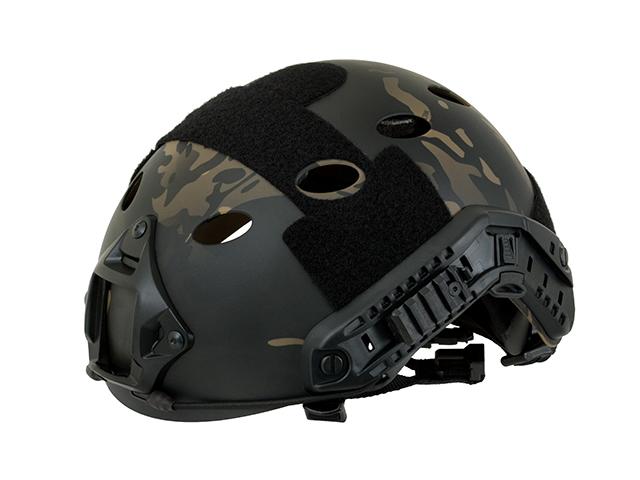 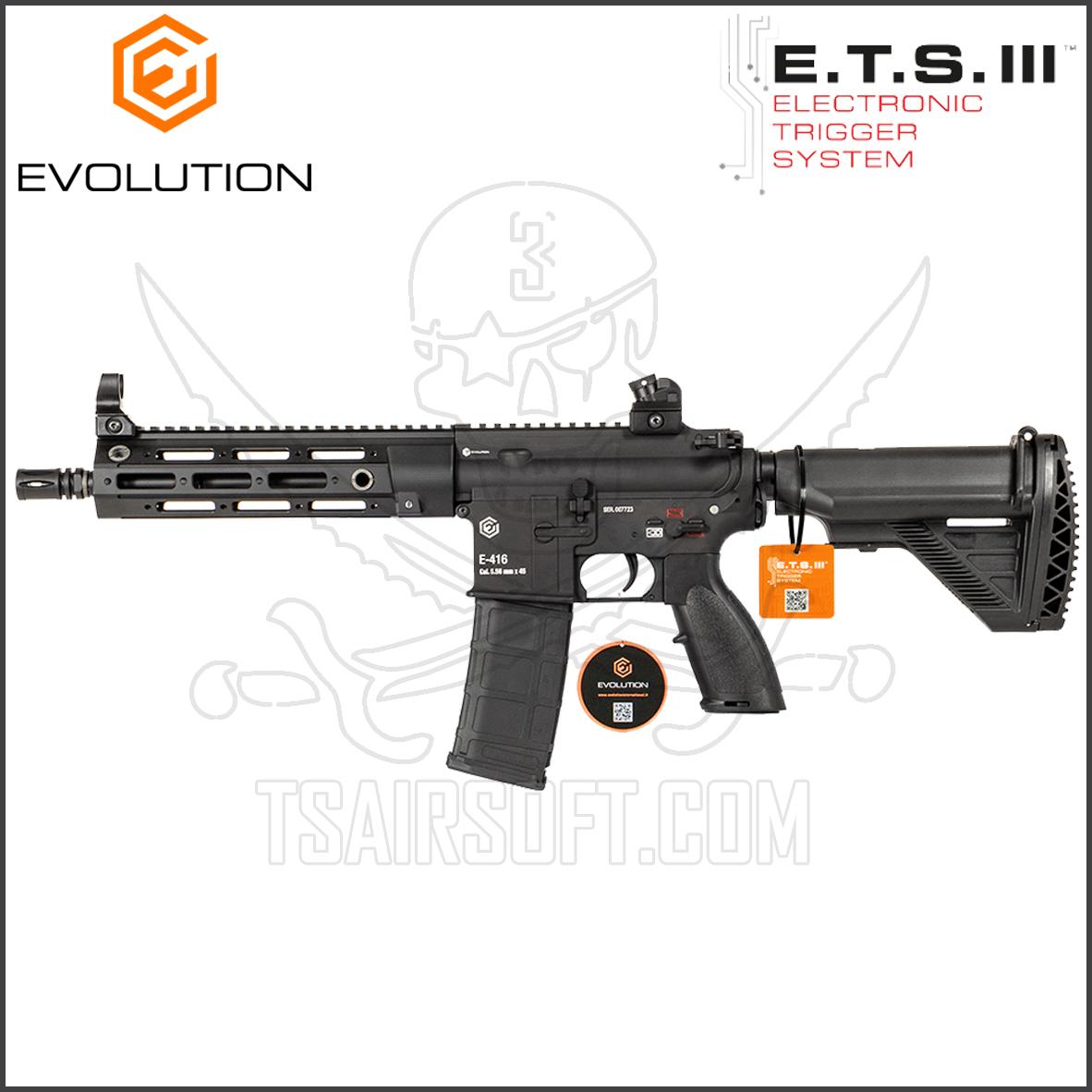 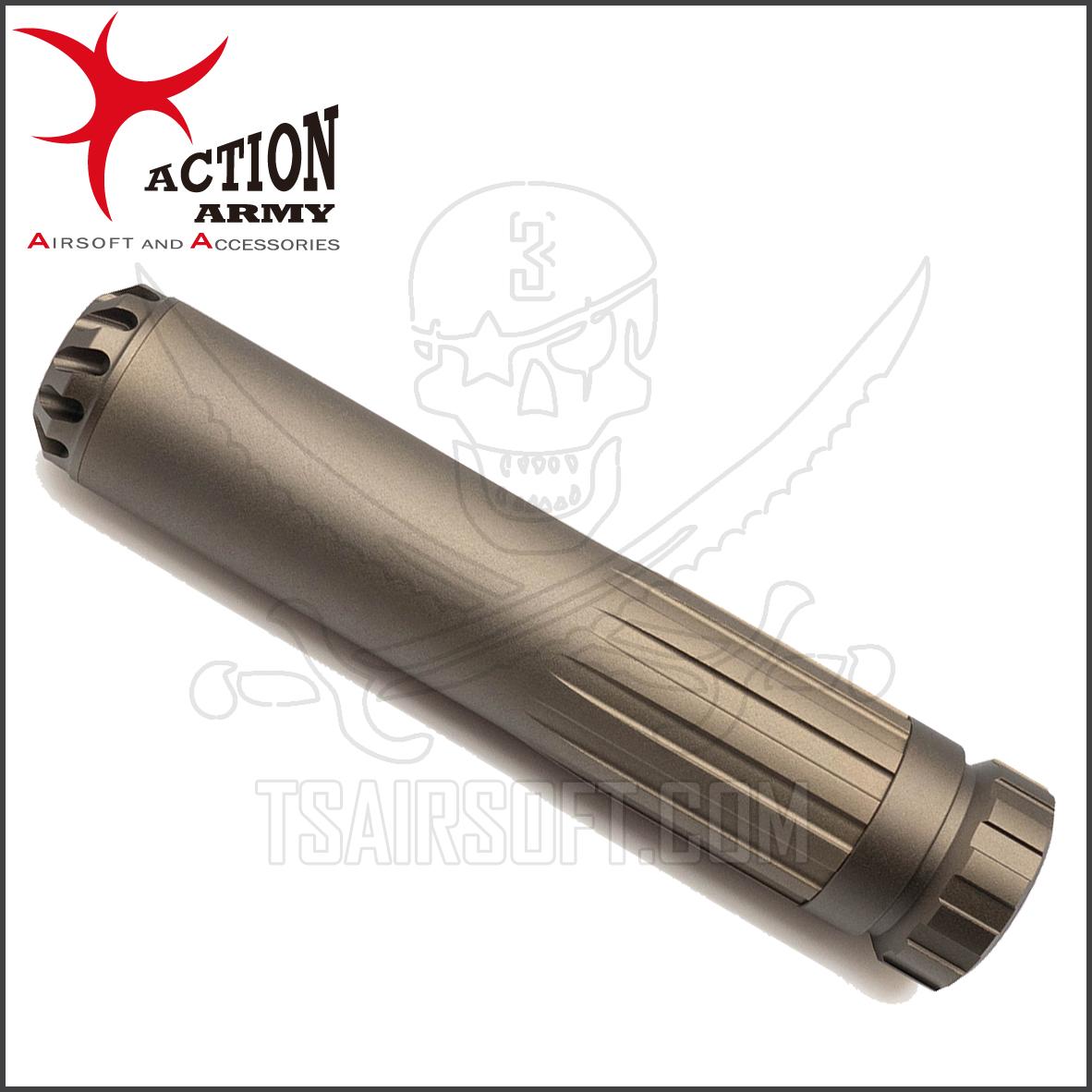 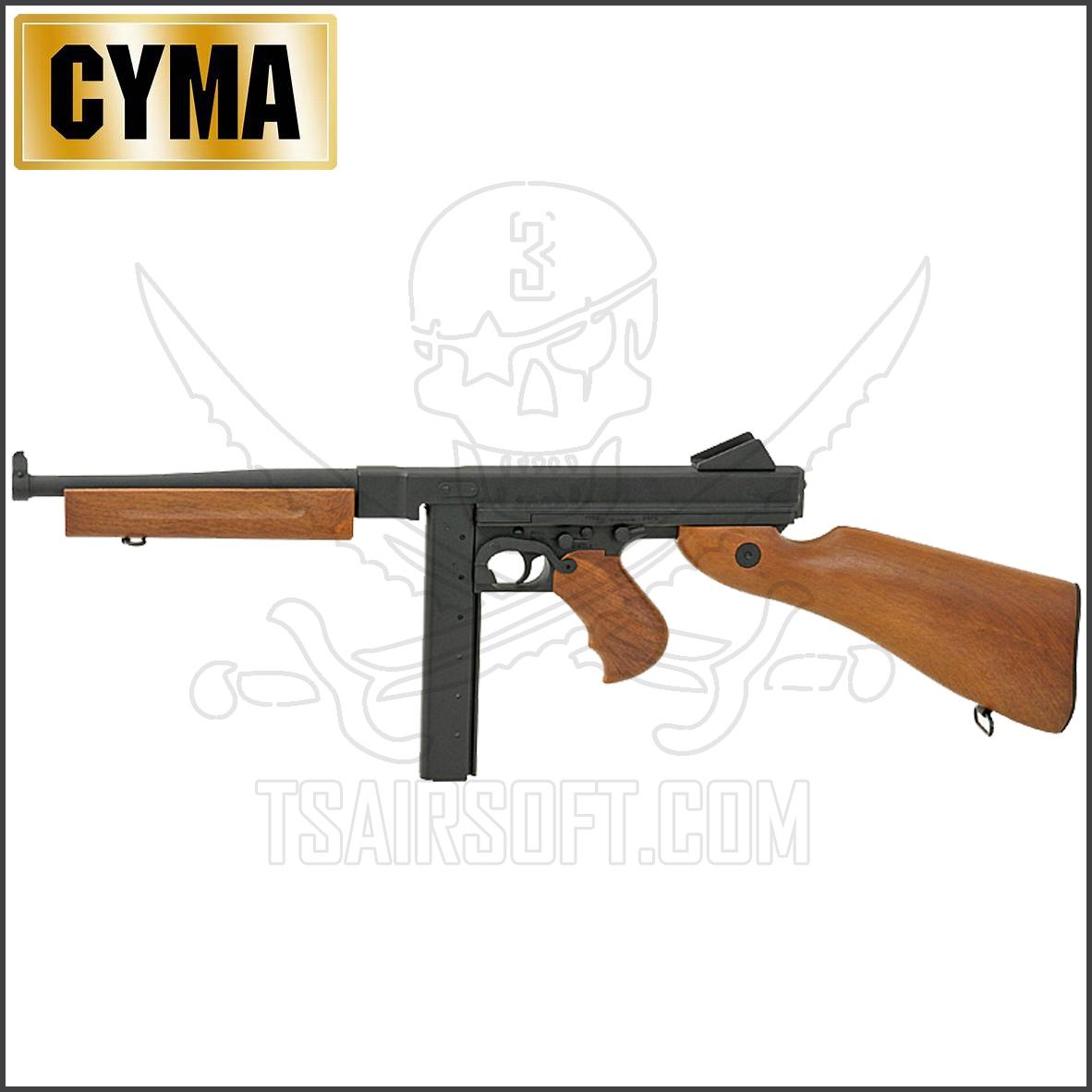 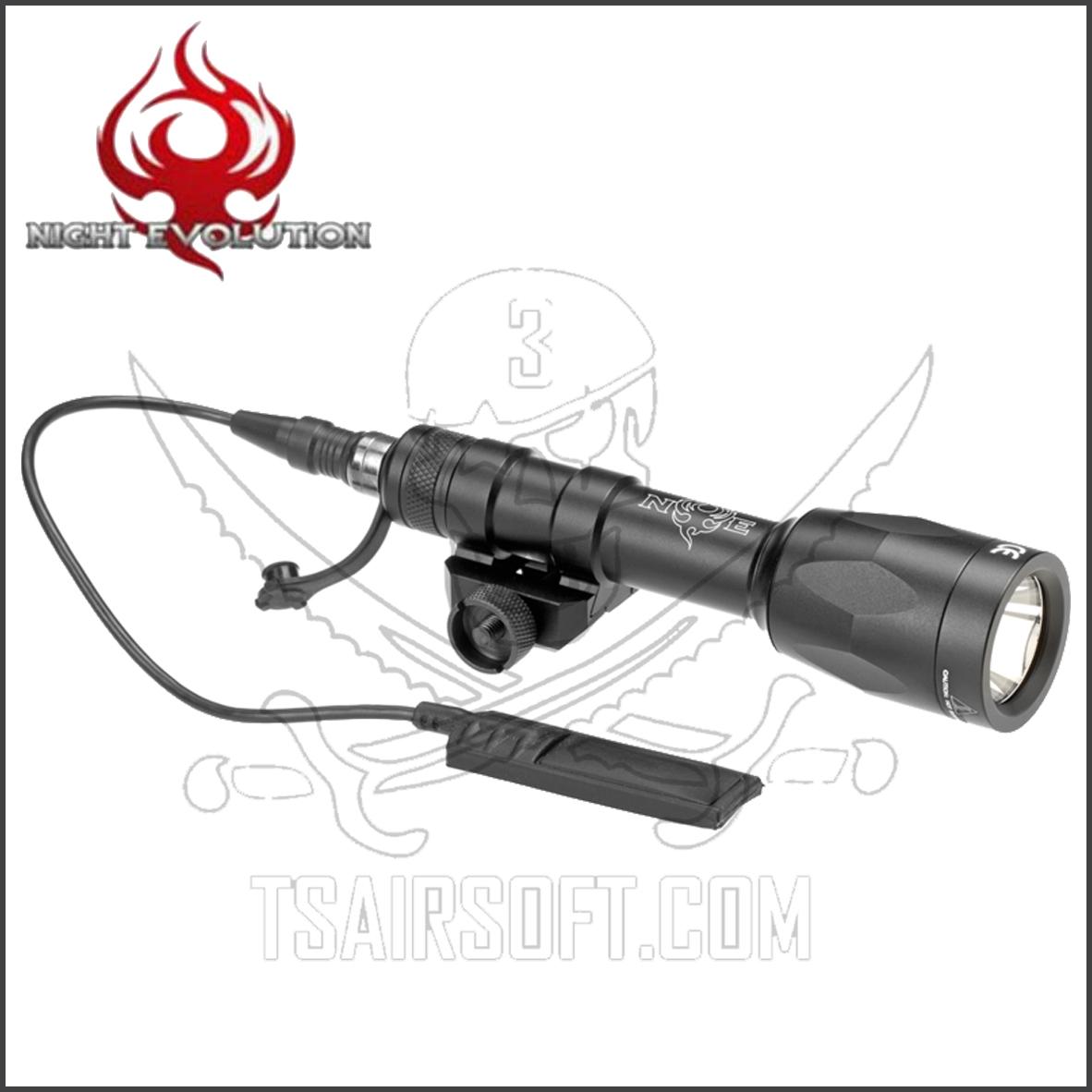 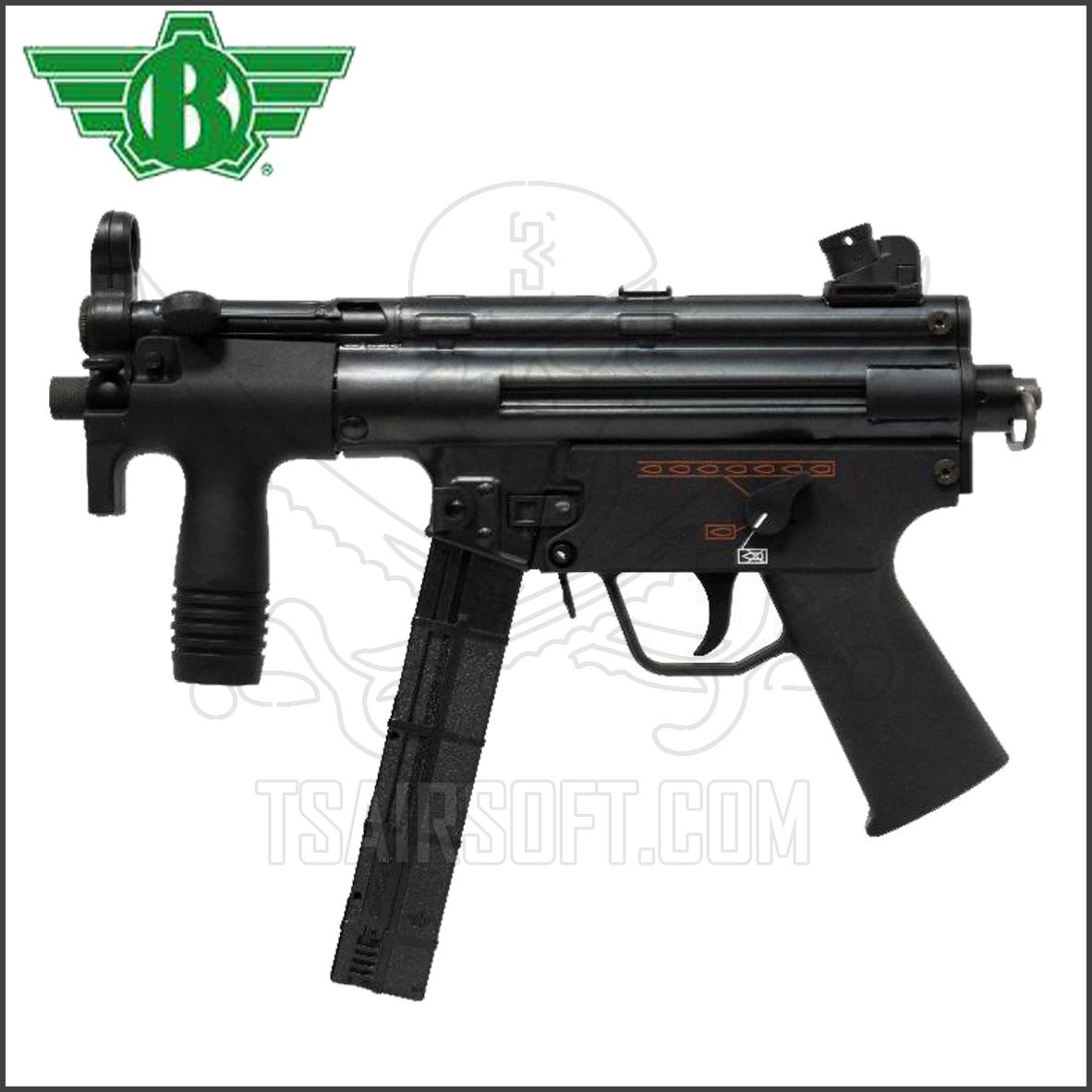 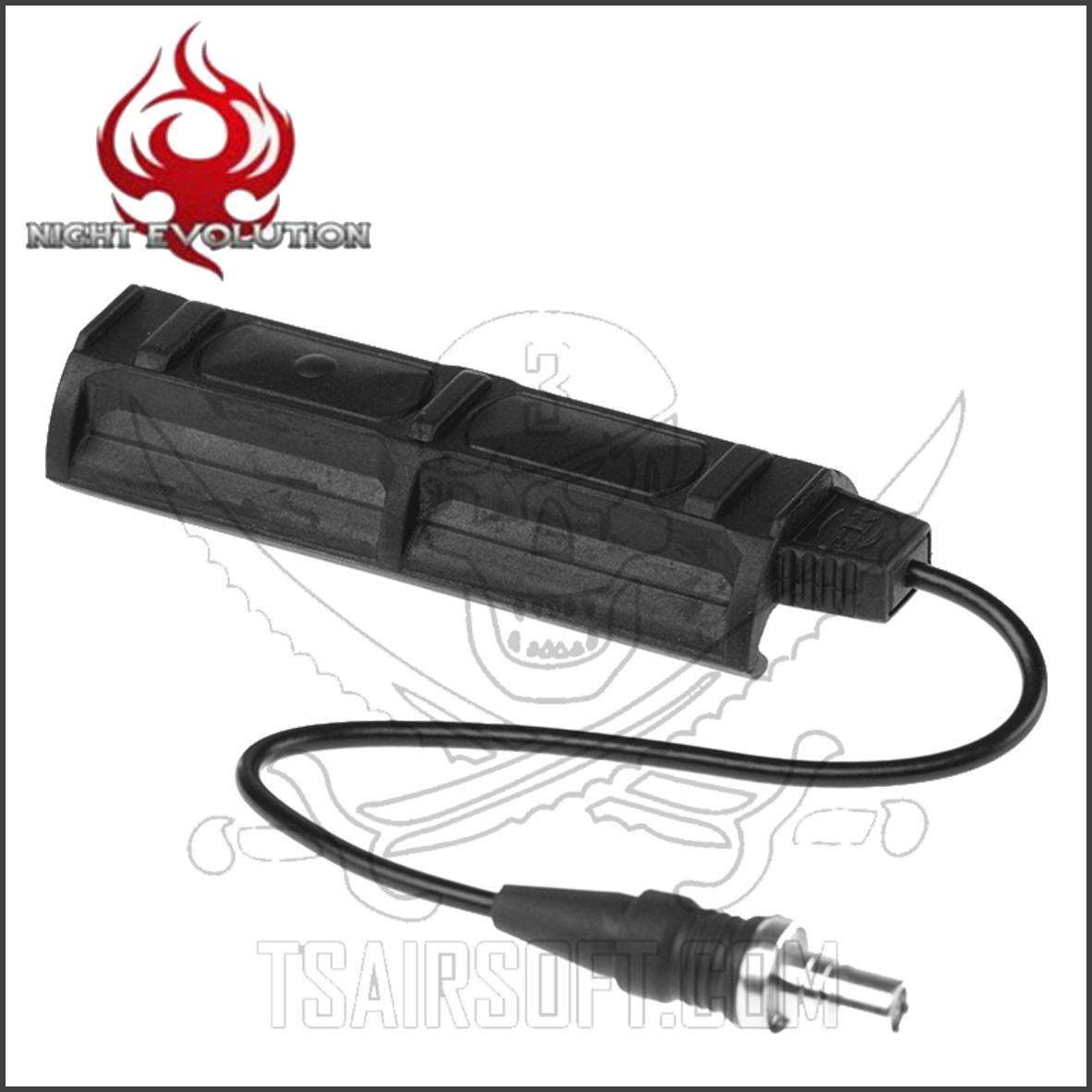 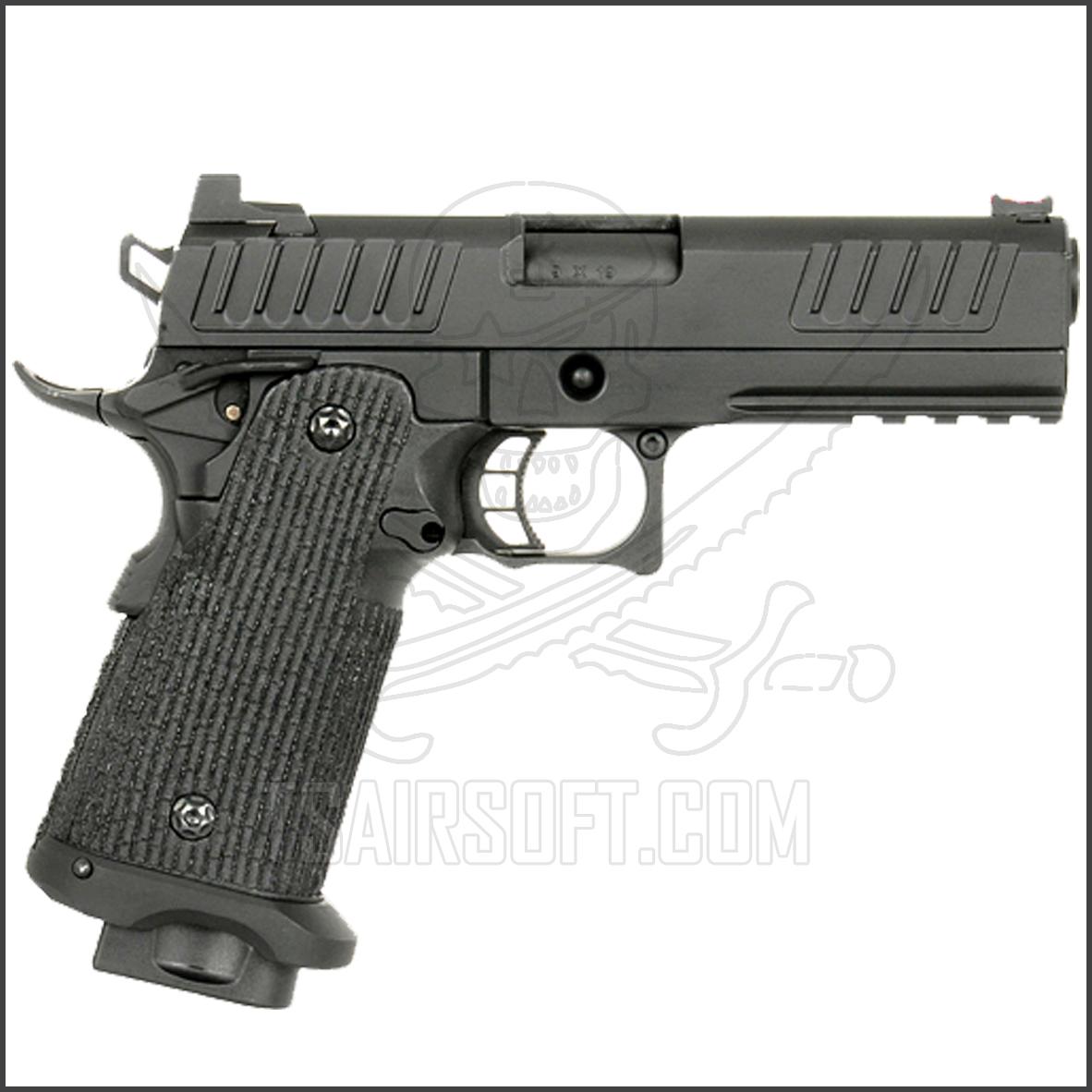 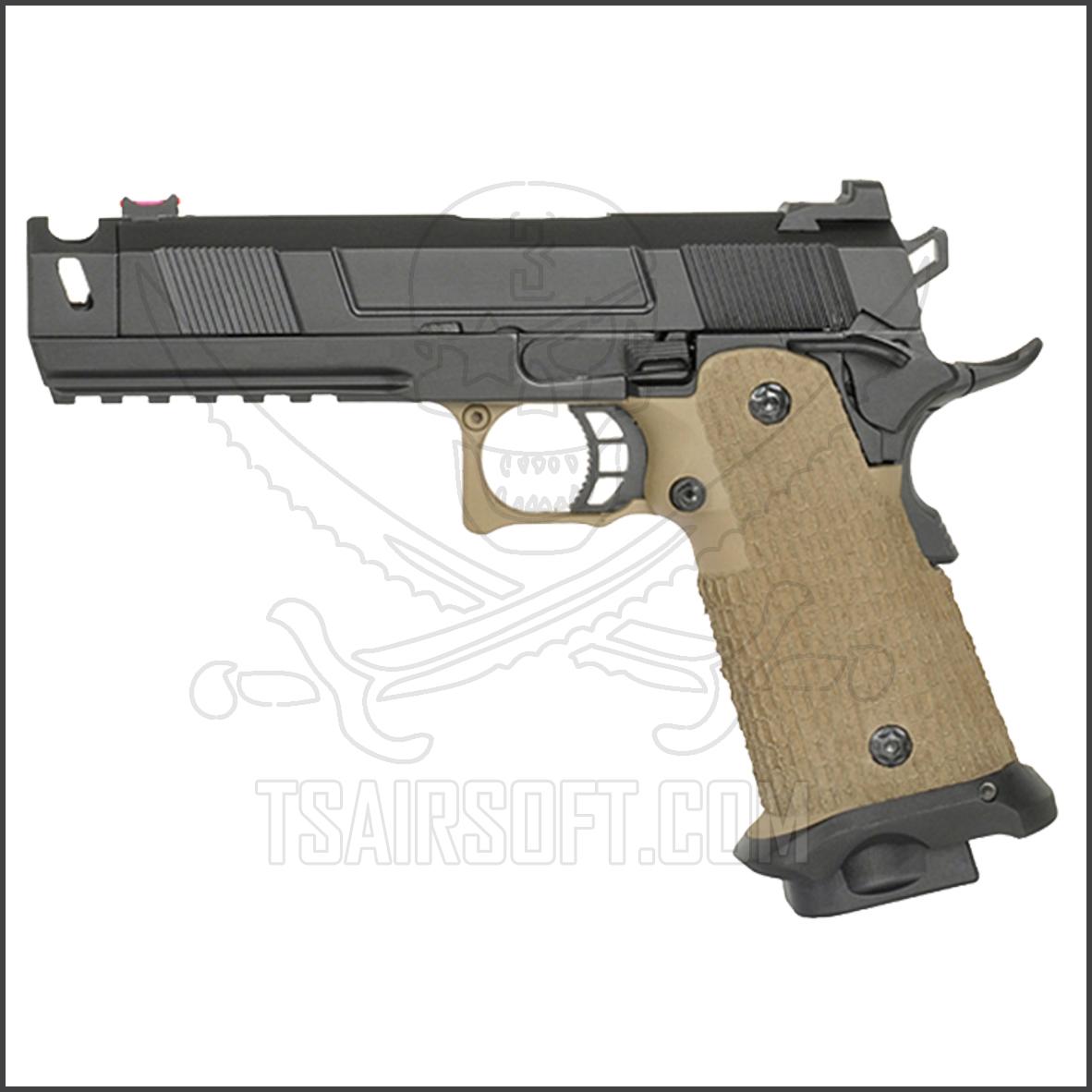 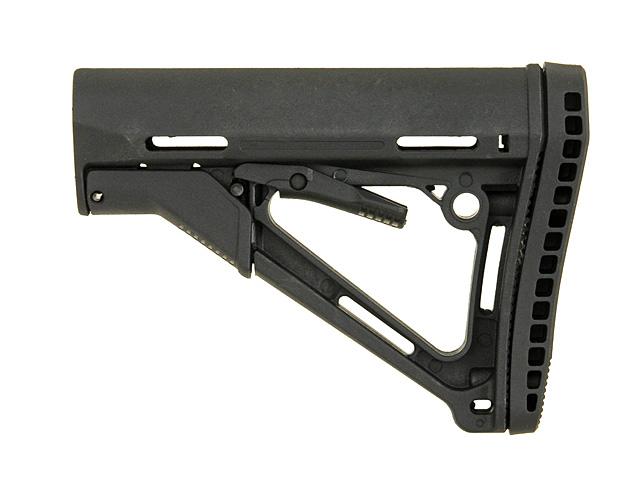 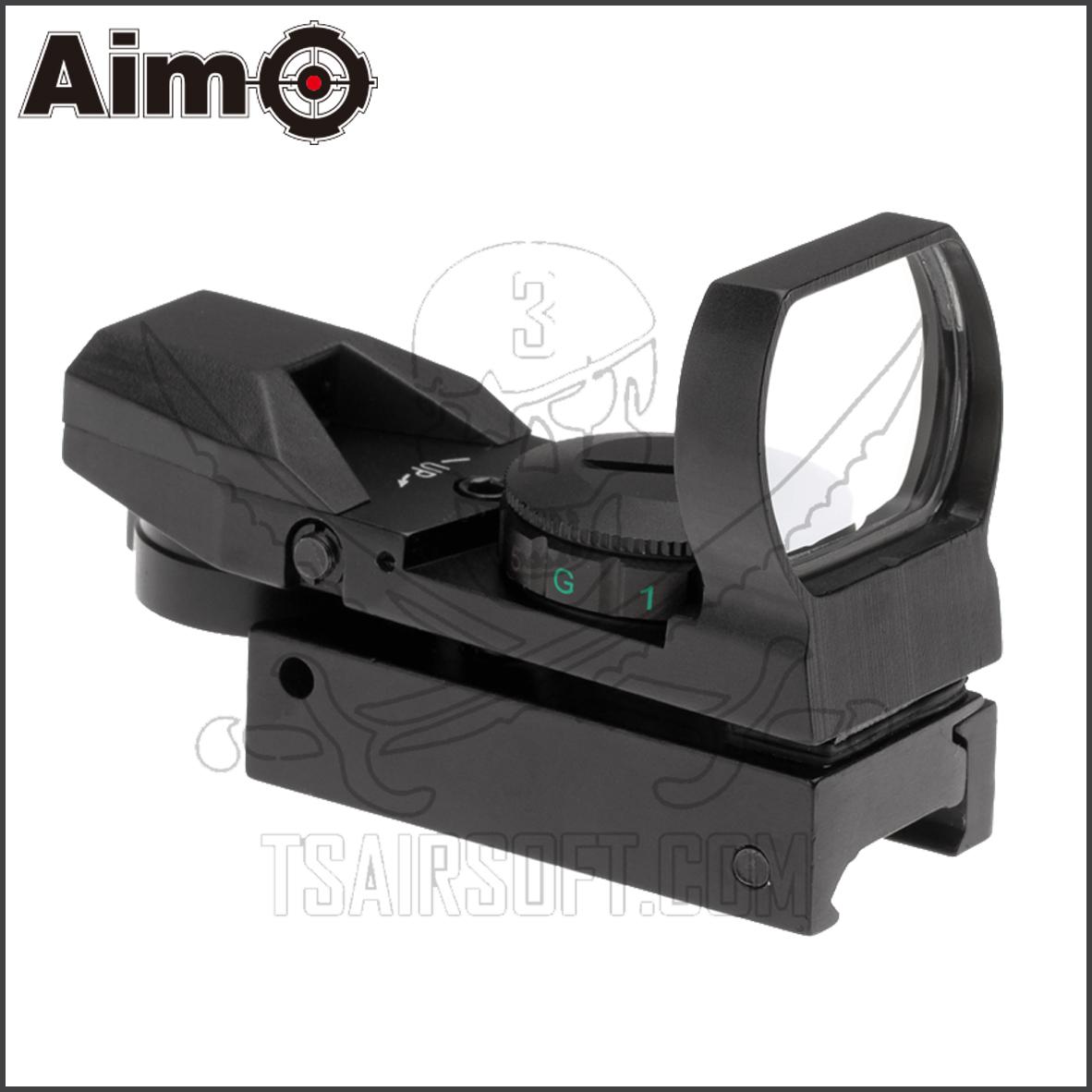 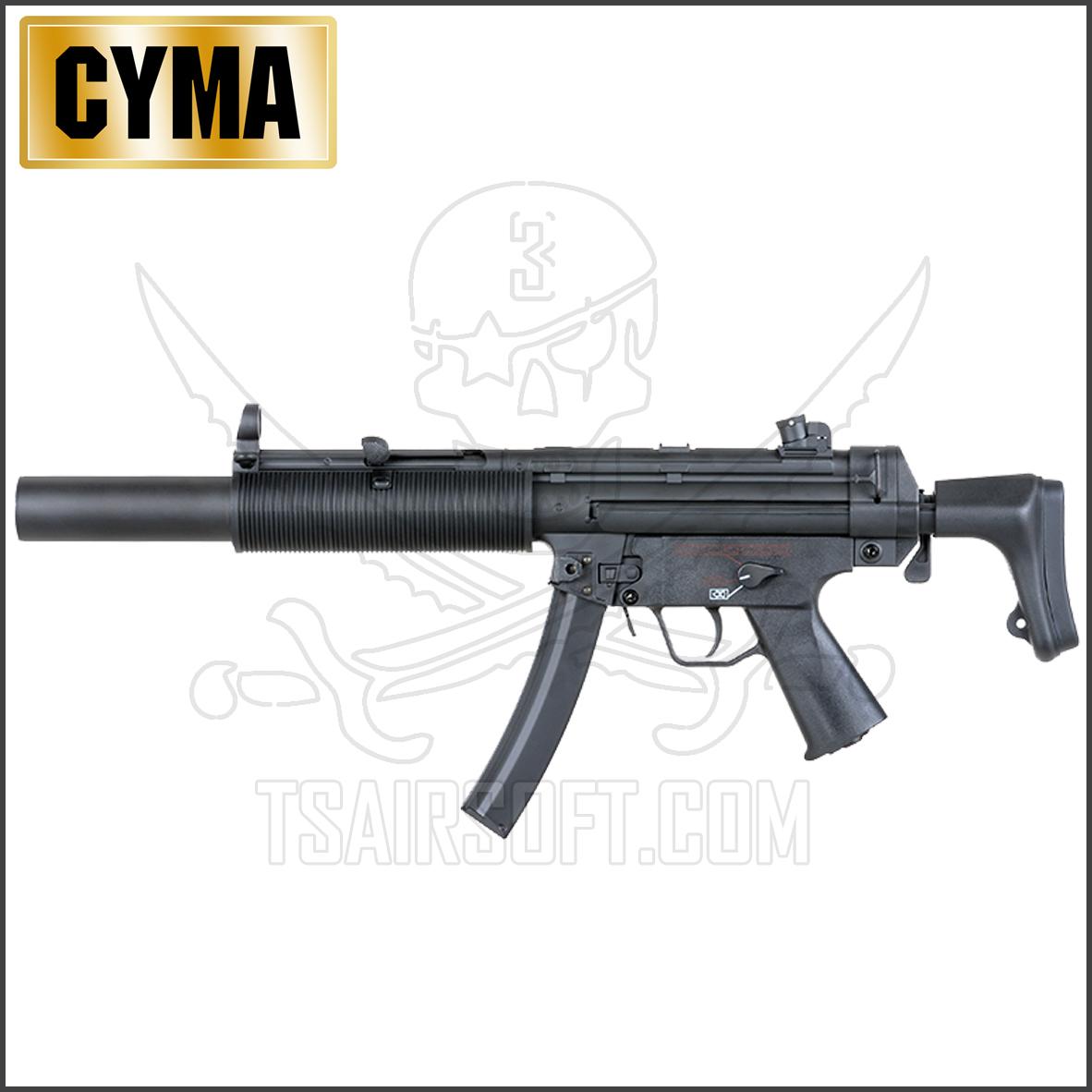 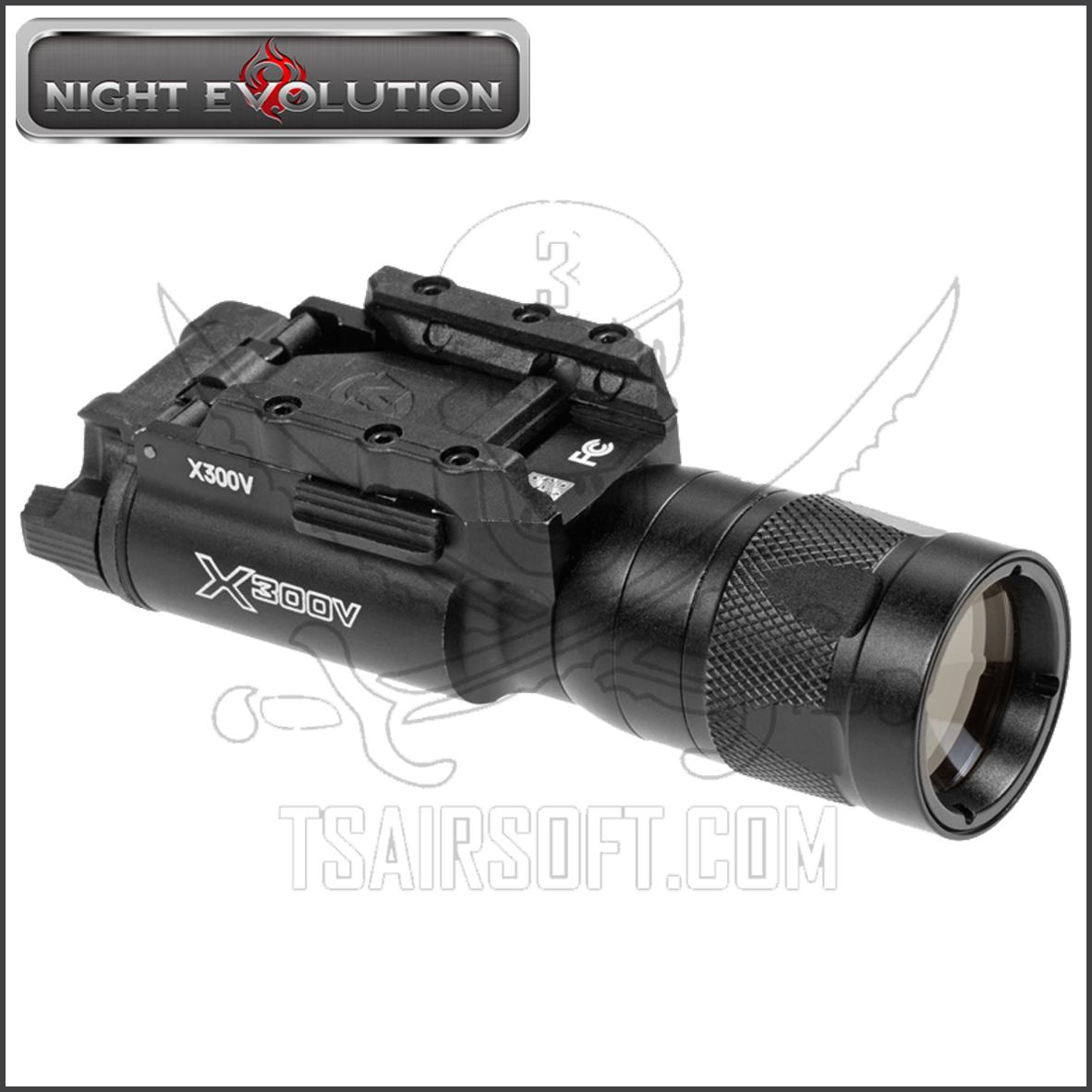 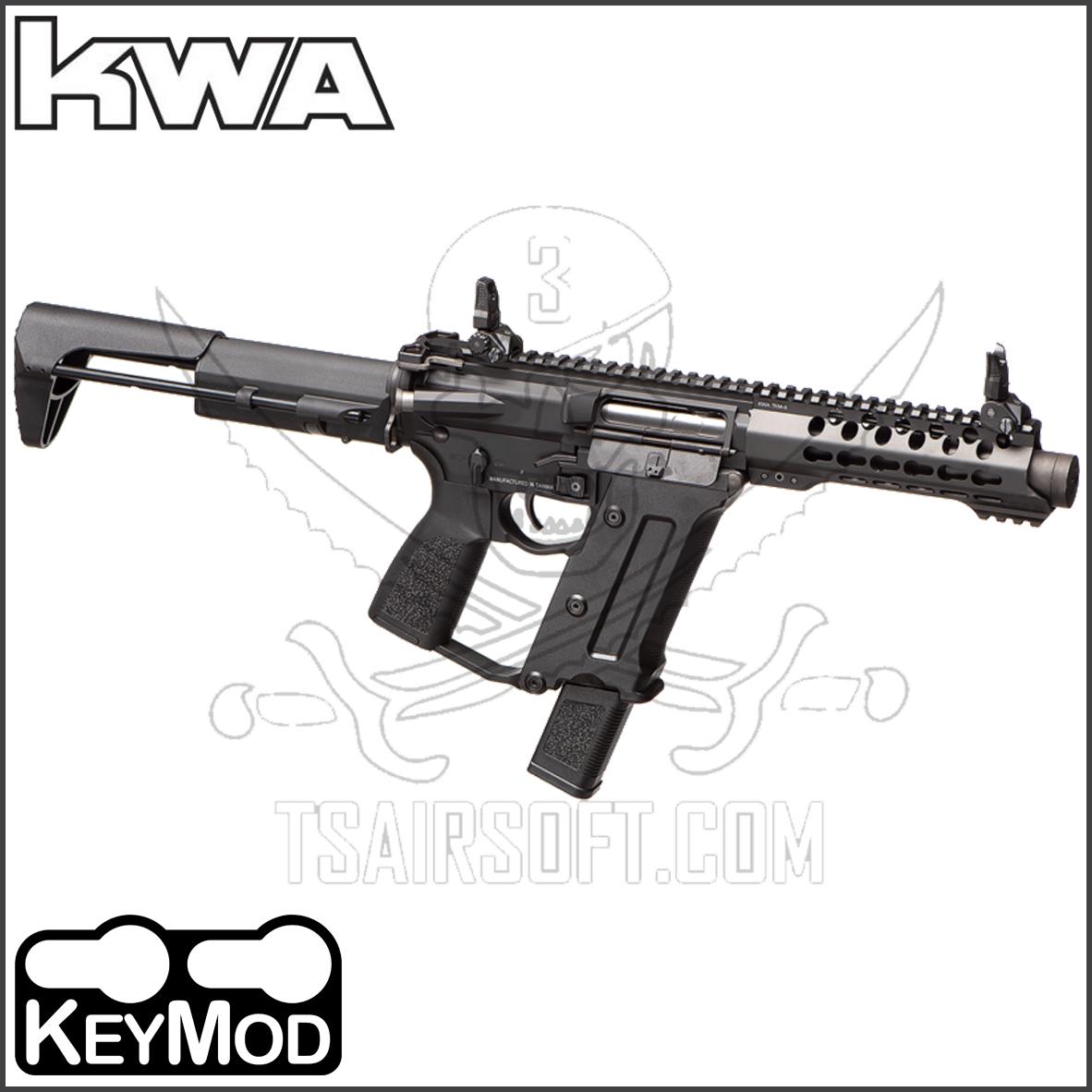